No independent entertainment company extends its content into theme parks like Studio 100. Plopsa, which was founded in 1999 to operate the group’s theme park business, manages seven parks that attract more than three million visitors per year. The parks offer excitement for young and old, with top attractions in a unique environment. And Plopsa is expanding constantly, three more parks are planned within the next two years. 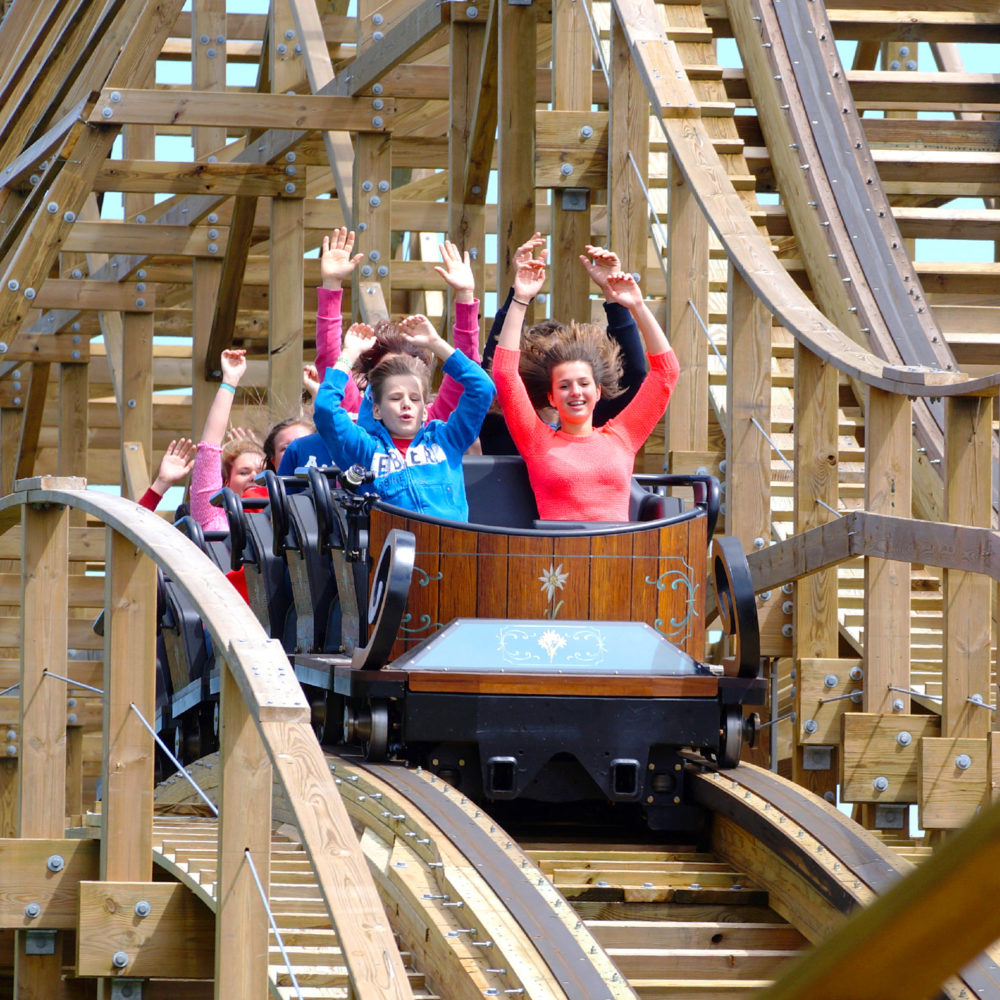 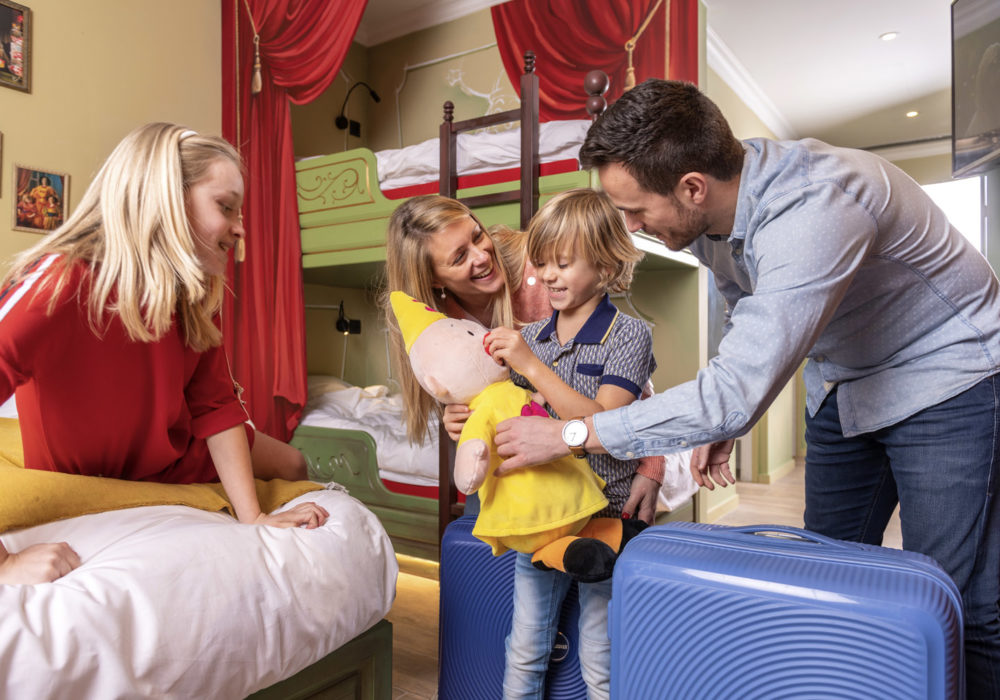 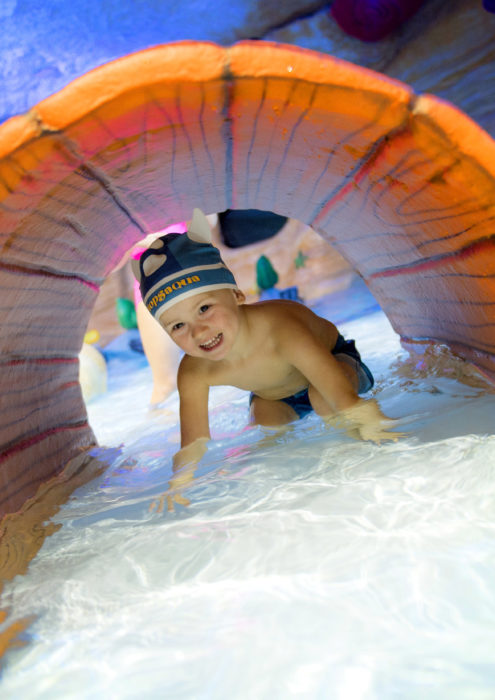 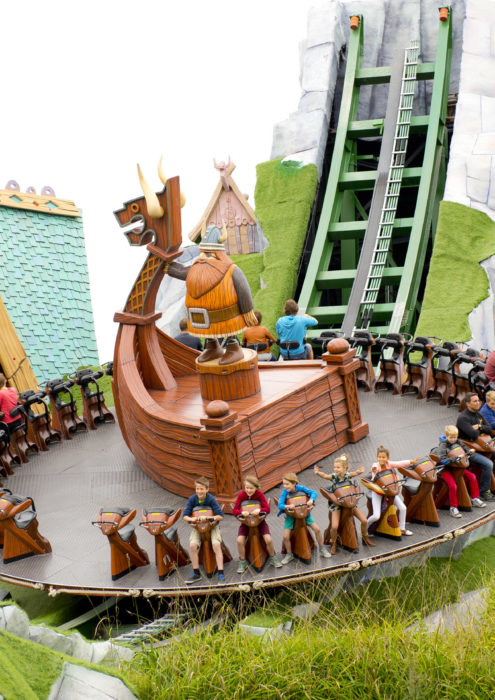 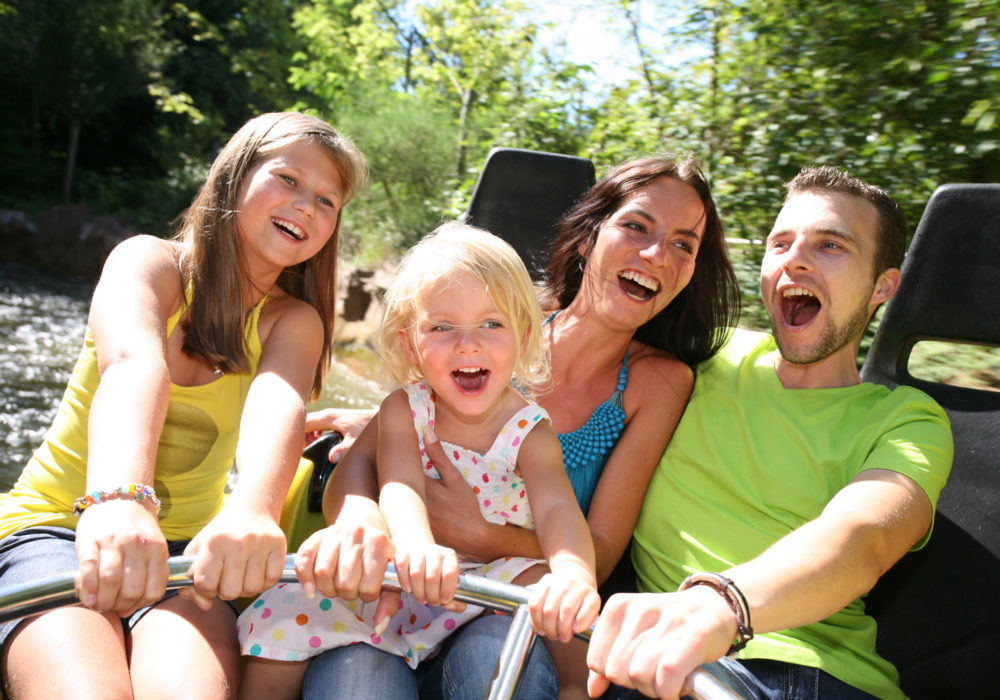 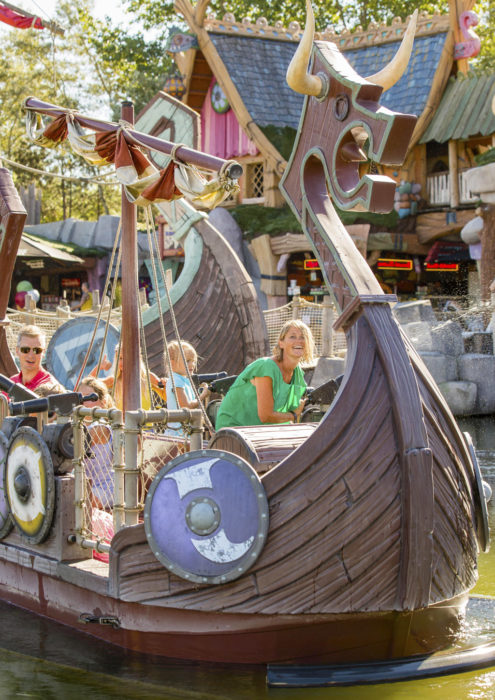 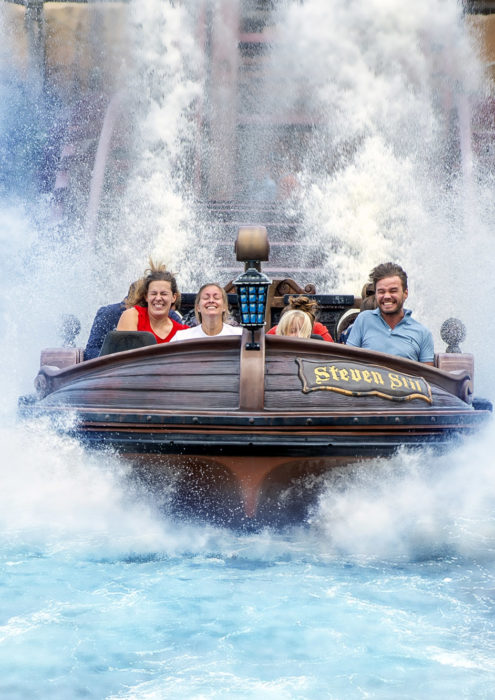 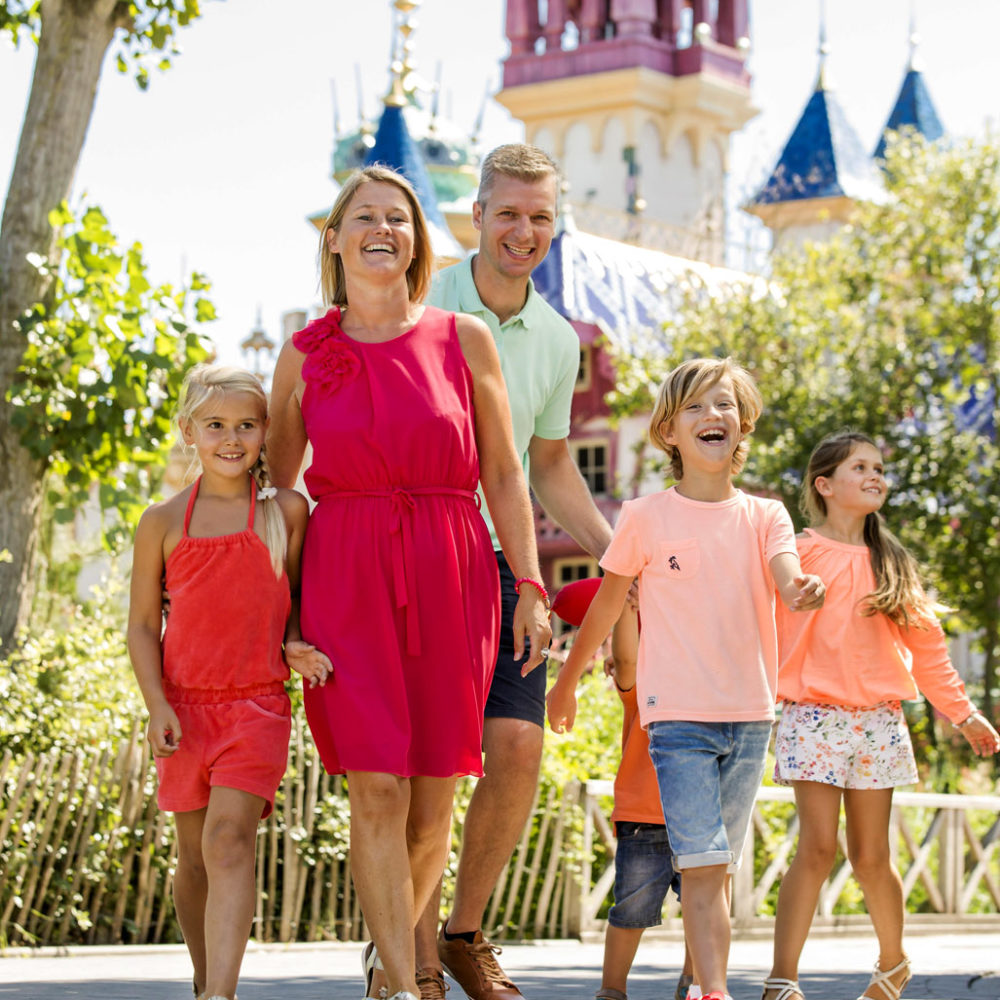