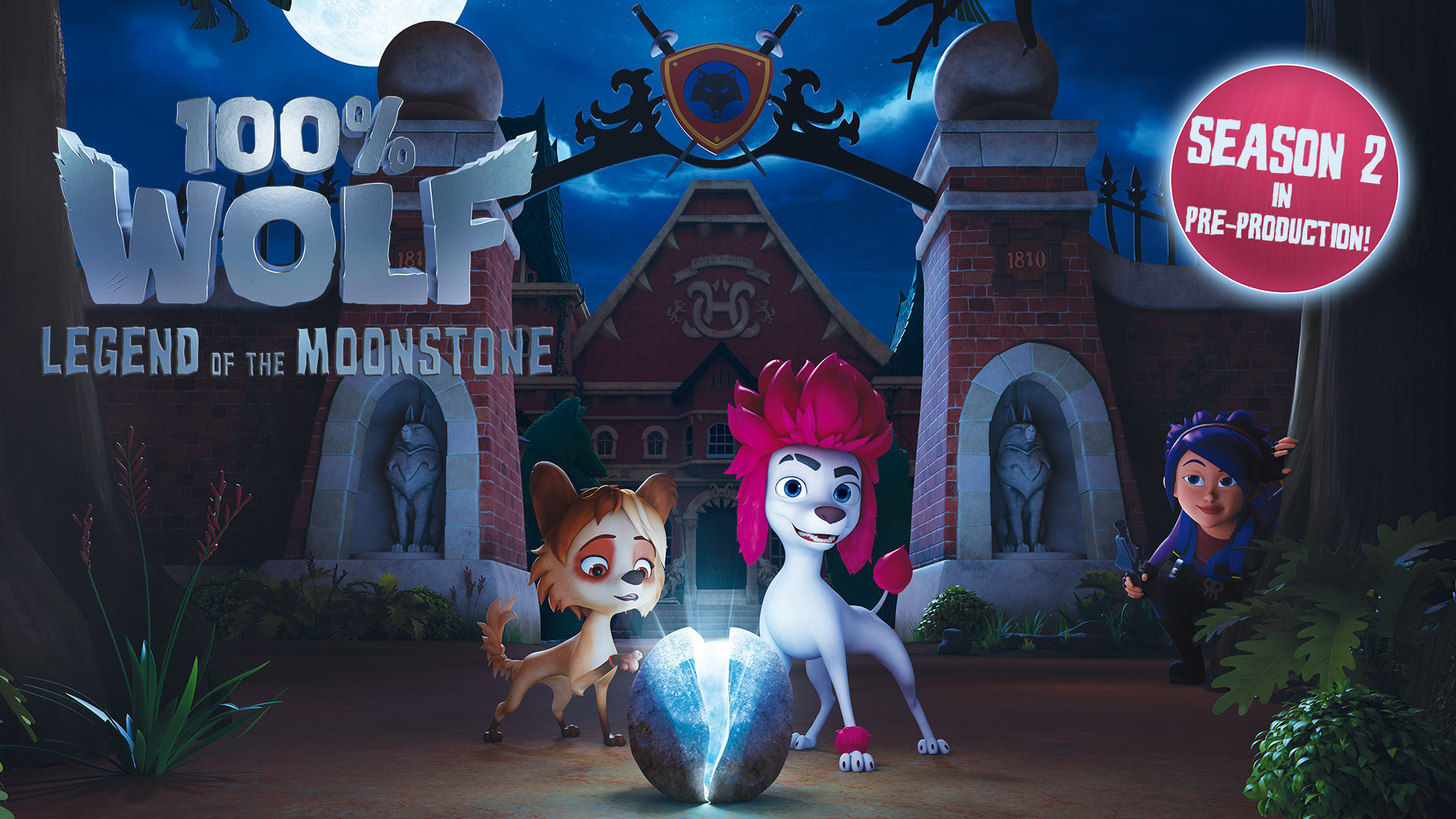 Adapted from Australian best-selling children’s books, 100% WOLF is a hilarious and dramatic concept about a boy trying to find his way in a difficult world – in which he is an outsider…

Freddy Lupin, heir to a proud family line of werewolves, was in shock when on his 14th birthday his first “warfing” went awry, turning him into a ferocious… poodle. Enrolled in the mysterious Howlington Academy, Freddy is going to try to prove that despite his appearance, he still has the heart of a werewolf!

So what if he’s a pink poodle? Freddy Lupin knows he’s got what it takes to win a place in the elite Night Patrol. All he’s got to do is graduate, prove he can do anything the other wolves can… and keep his pink fluffy butt out of trouble. But Freddy’s off to a rough start when he makes an enemy of schoolmate Ivan Beowolf, a boy from a powerful, rival werewolf family. If that wasn’t enough, someone has stolen the sacred moonstone and is unleashing increasingly weird and dangerous animal hybrids on the town! 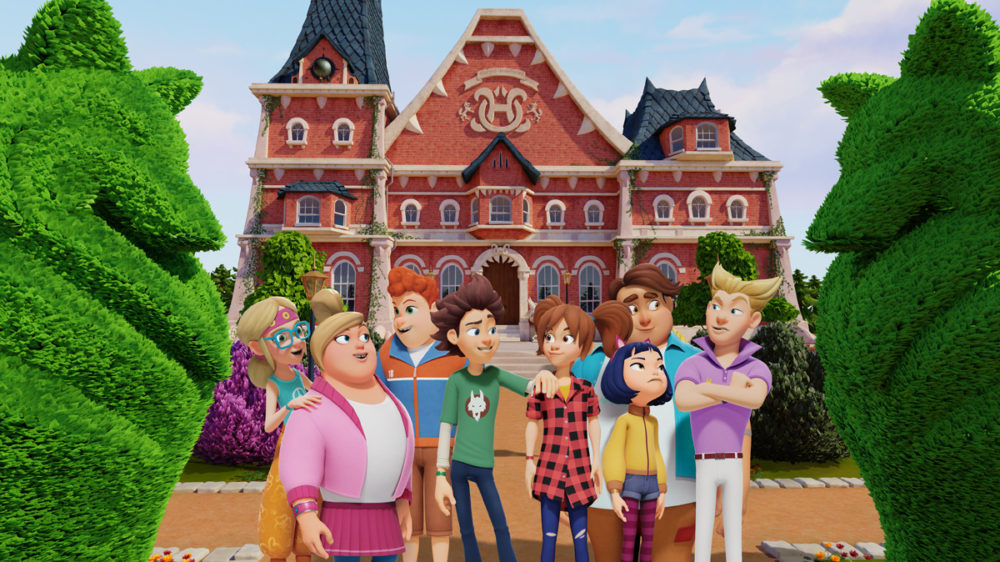 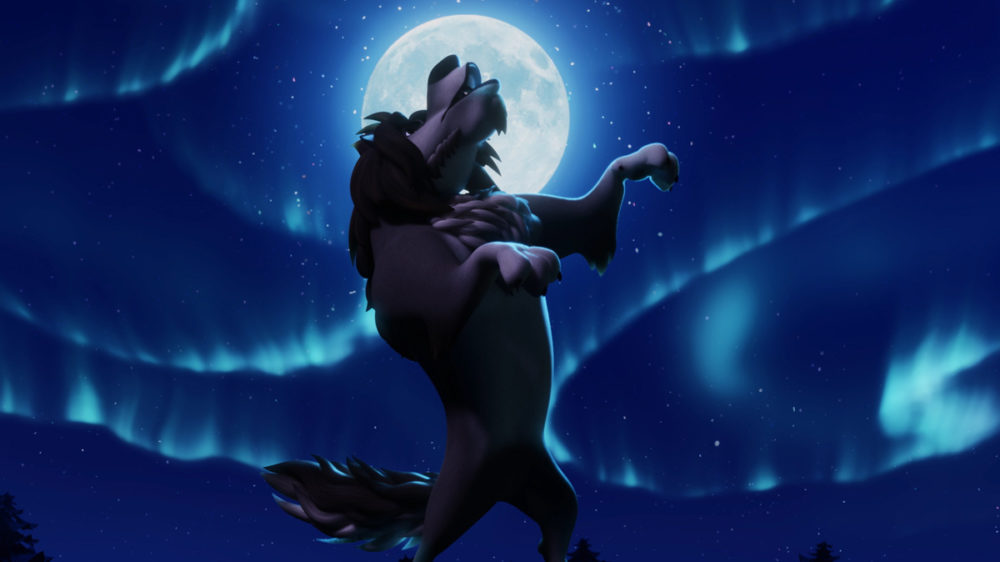 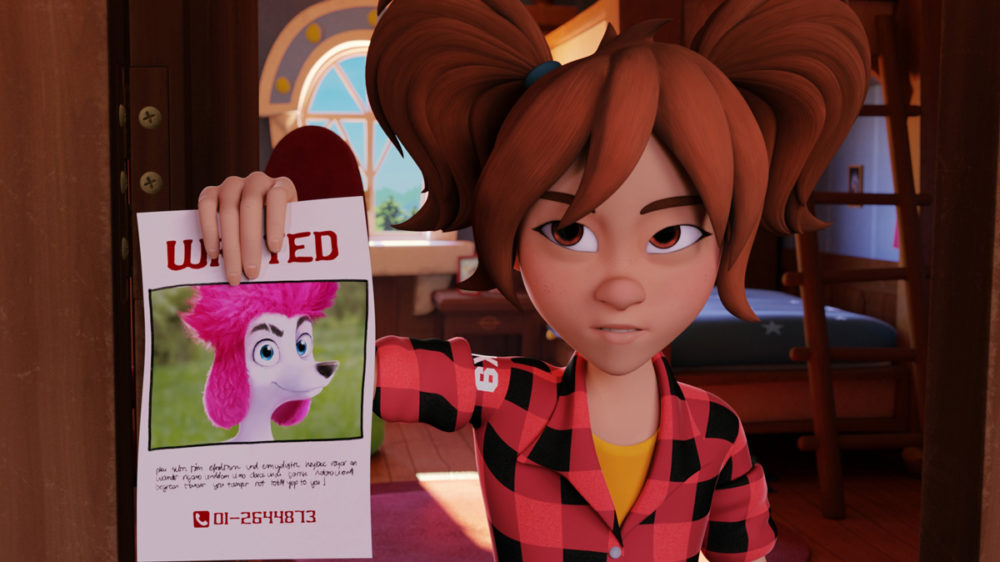 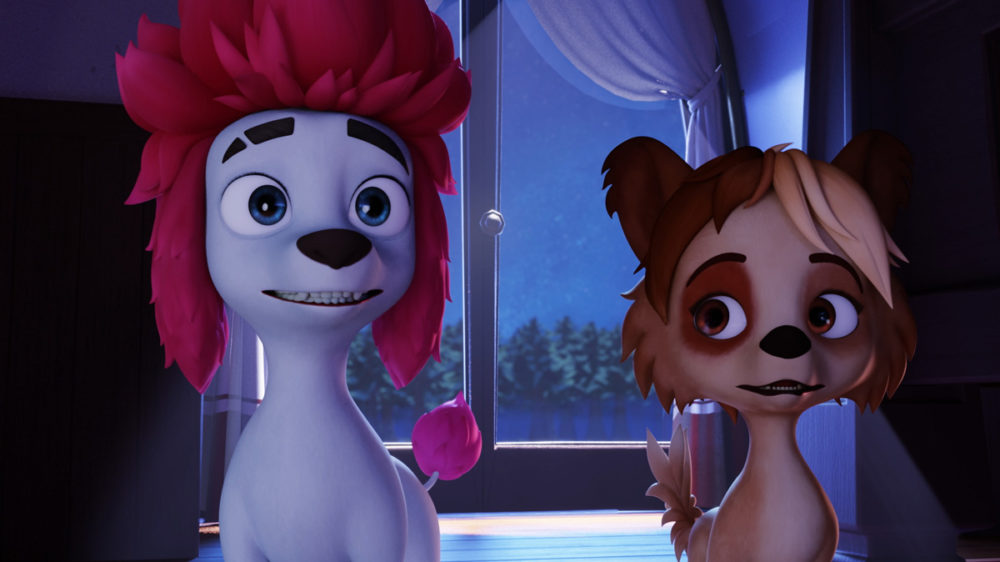