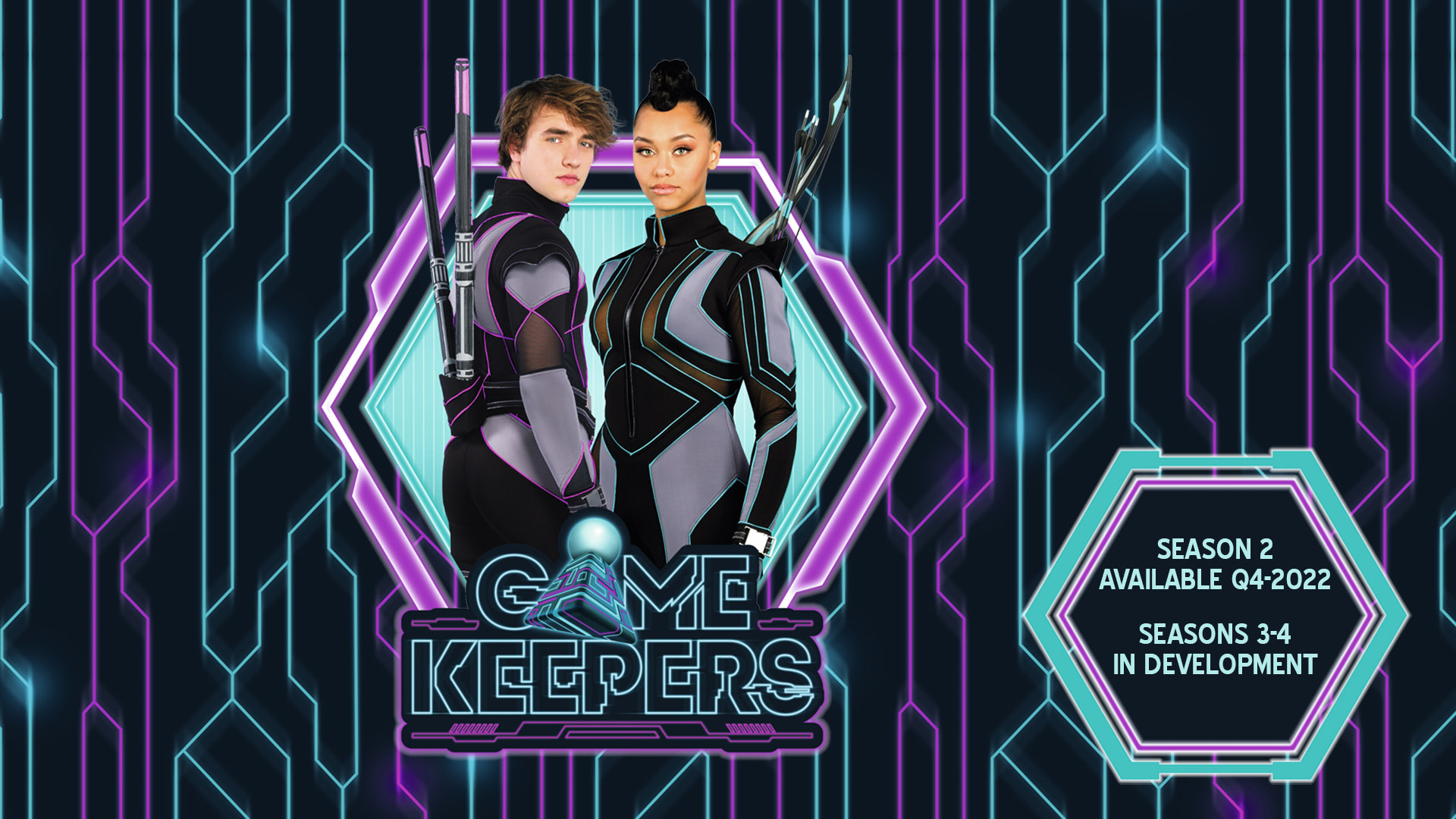 In Villa Forêt, several young people live together under the supervision of janitor Jacob. Two of these teens are Sari and Mats. It’s no accident that they ended up in Villa Forêt, because they have been chosen to become the new GameKeepers of Game Quest

As GameKeepers, Sari and Mats must make sure that the Game Master cannot win the game she chooses, or else she will break free from Game Quest and unleash the powers of the game on the world for her to dominate. The two GameKeepers are assisted by Lelia, who is their right-hand man and offers them help where necessary, but Lelia has to be careful that her true nature is not discovered by the other residents in the villa. Whenever Game Master starts a game, each time a different item, a GameKey, is sent to the villa, which is important to complete that specific game. If someone other than the Gamekeepers finds the GameKey in the villa, this can have dire consequences. Sari and Mats will have to overcome the immense dangers of their fitness, daring and intelligence, and rise above themselves as true heroes to win the game. 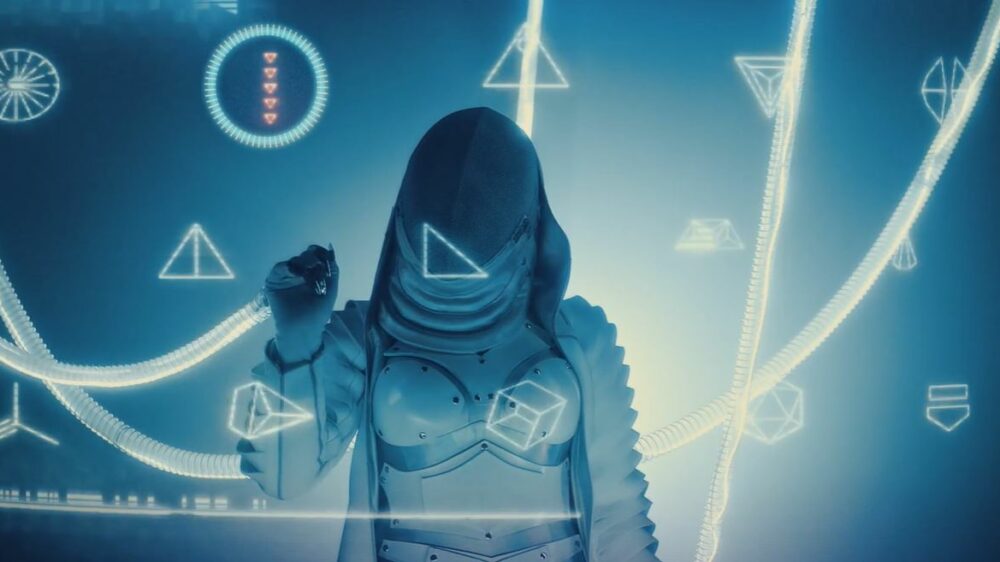 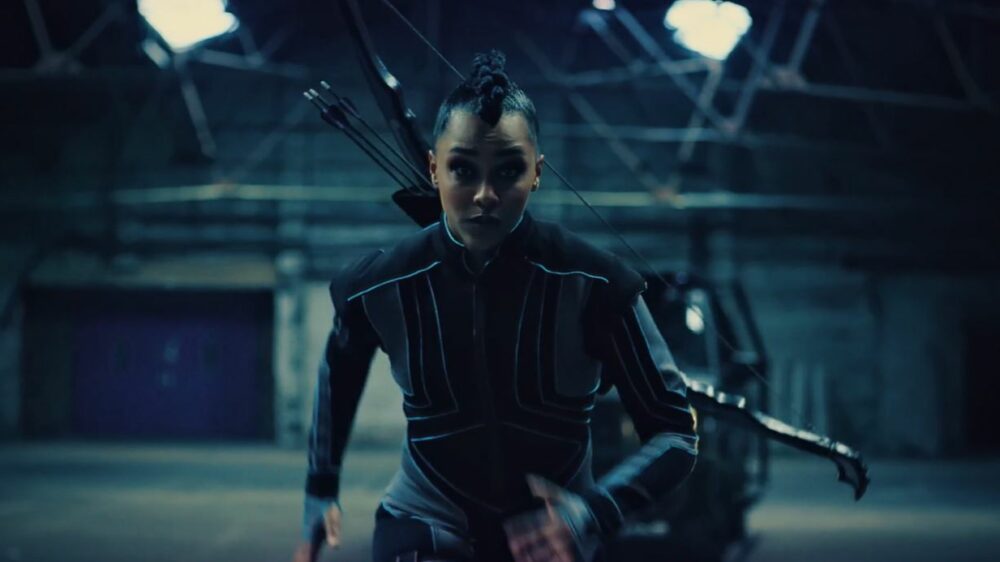 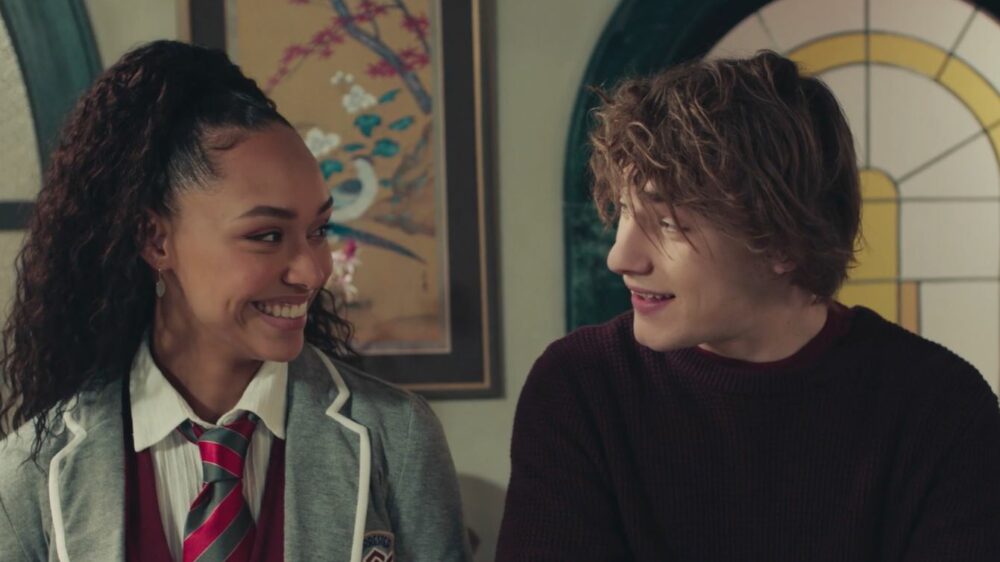 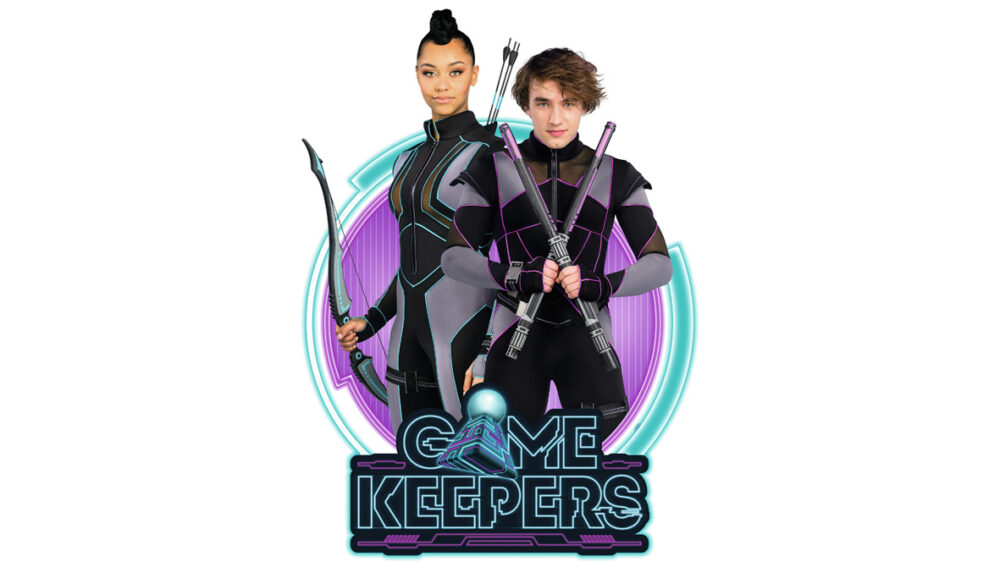